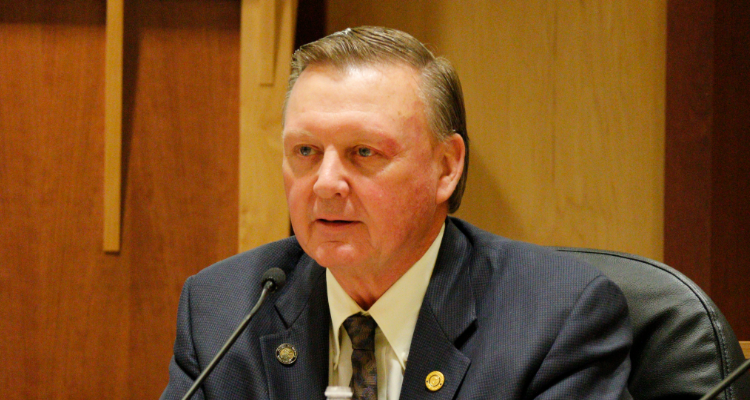 The incident occurred on March 21 after Meier complained to the state Human Resources Division about not being able to keep employees from leaving for better-compensated jobs in other state agencies, investigators said in the report released Tuesday.

“Believing he was being treated unfairly by the Human Resources Division, he stated he had already verbally beat up the department, but now he was going to have to do it physically,” the report said.

The comment caused members of the division to report their concerns to authorities and to lock down the office, it said.

In a statement Tuesday, Meier denied making a threat.

“My conversations with Human Resources have always been professional and, in fact, I have never even visited HR since my election,” he said.

The report also noted a separate meeting between Meier and state Auditor Kristi Racines over the same issue during which Meier was said to be “aggressively cornering” Racines.

Racines declined comment about the incident in the report although she said she has a good working relationship with Meier, noting they have participated in several meetings together since the encounter.

Meier, a Republican, was elected treasurer in November. He succeeded current Gov. Mark Gordon, who had held the office for two terms before being elected governor in November.