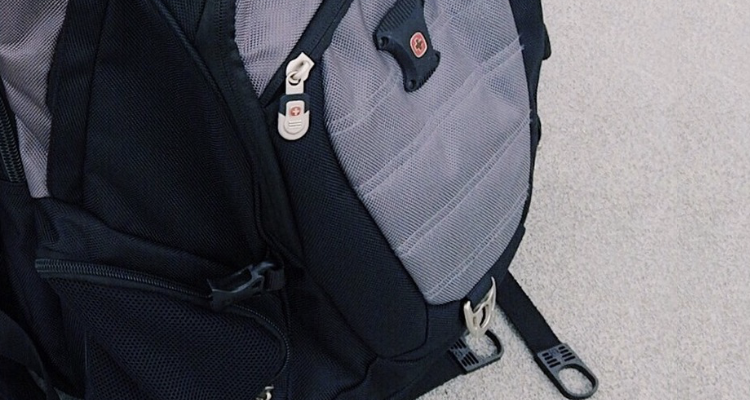 Law enforcement, including a K-9 unit, swept the school and student backpacks. No devices were found, and classes resumed shortly after 11:15 am and remained on schedule for the rest of the day. The school was deemed safe for normal school activities. The other schools in the district remained on normal schedules, despite the incident, as no threats were made to any other campus.

As of Wednesday, law enforcement was still investigating into the incident.