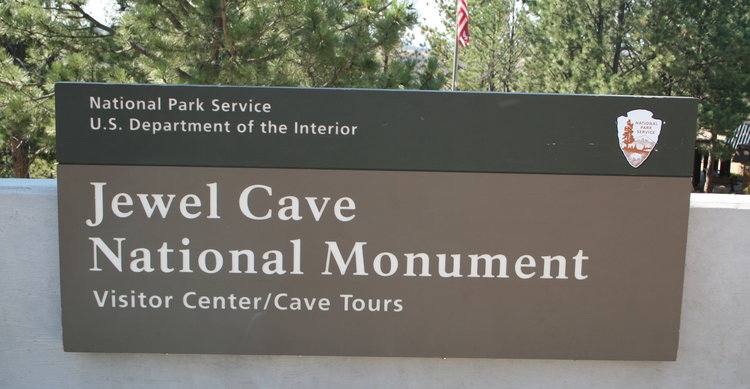 Superintendent Michelle Wheatley says officials will be upgrading structures built in the late 1960s and early 1970s. They include sidewalks, stairs, guardrails and handrails, and lights.

Wheatley says the work will address safety concerns including slips and trips, and will eliminate the possibility of falls.

The National Park Service awarded a nearly $5 million contract to MAC Construction of Rapid City to do the work.

Due to a planned construction project inside the cave during the off-season, Jewel Cave is not taking advanced reservations for Scenic Tours from October 2018 through about April 2019.

If you have questions about other visitor services, please contact the Monument directly at (605) 673-8300 and speak with a park ranger.