Judge Rules in Favor of University of Wyoming in Gun Case 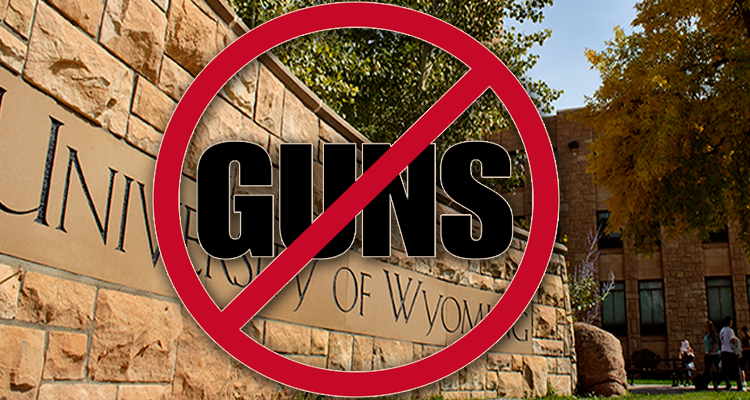 Judge Rules in Favor of University of Wyoming in Gun Case

LARAMIE, WY. (AP) — A Wyoming judge has ruled that state law does not prevent local governments from regulating guns manufactured outside of Wyoming.

The Laramie Boomerang reports the ruling this week by Albany County District Court Judge Tori Kricken came as part of a lawsuit against the University of Wyoming by Lyle Williams, a Uinta County man who argued it was illegal for the school to ban guns on campus.

Williams was cited in April after carrying a gun on the Laramie campus during the Wyoming State Republican Party Convention.

University regulations restrict the possession of guns on campus, which Williams’ attorney, Jason Tangeman, argued is in violation of state statute, Wyoming Statute 6-8-401, which prohibits gun regulations by any “city, town, county, political subdivision or any other entity.”

Kricken ruled that the university, like all state entities, is authorized to regulate firearms.