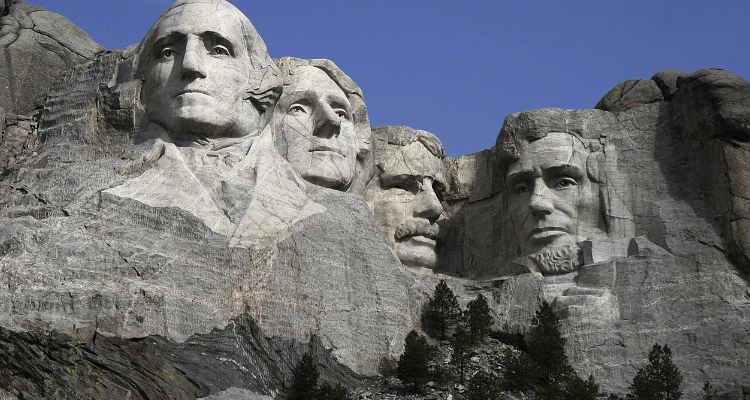 KEYSTONE, SD. (AP) — The last living worker who helped build one of the country’s most notable landmarks, the Mount Rushmore National Memorial, is celebrating a birthday.

Friends and family helped Nick Clifford celebrate 98 years of life in Keystone Monday night. Clifford tells KOTA-TV he’s happy to be healthy and plans on living quite a while longer.

Clifford has been the last living Rushmore carver for 12 years. He was just 17 when he joined 400 carvers, drillers, blacksmiths and other workers who began to build the memorial, which took 14 years to create.