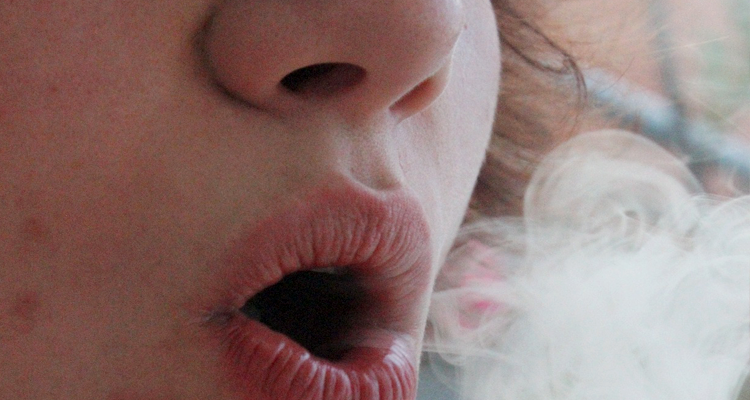 Officials say the bill was one of several being considered by lawmakers Wednesday, but it also requires approval of the full Legislature.

Officials say 18 states have risen their minimum smoking age to 21 with some exemptions for military members.

Officials say 95% of smokers start before the age of 21.