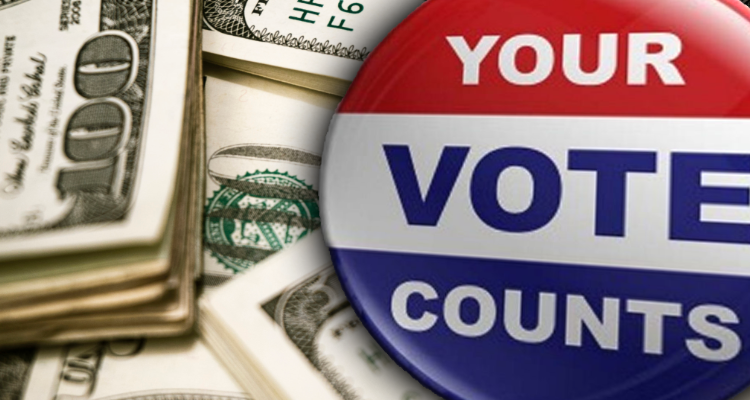 NATIONWIDE | CHEYENNE, WY.  – It’s been nine years since the U.S. Supreme Court handed down its Citizens United ruling, which affirmed the rights of corporations to spend unlimited funds to influence elections.

As Kenneth Chestek, chairman of the advocacy group Wyoming Promise, explains an amendment is the only way to compel the Supreme Court to limit the influence of money in politics.

So far, 19 states and some 800 cities and towns across the U.S. have passed non-binding resolutions calling for an amendment.

In 2010, the Supreme Court – citing precedents including Buckley v. Valeo in 1976
– ruled that political spending is a form of protected speech under the First Amendment, and the government cannot stop corporations from spending money to influence elections.

Chestek says equating money with speech moves American democracy from one person, one vote to one dollar, one vote.

Chestek maintains that’s antithetical to the founders’ egalitarian goal of ensuring that all citizens have an equal say in government.

“Money is not speech,” he stresses. “Money is a megaphone.

“If money can be used to drown out the speech of other people with less money, that creates an incredibly unequal allocation of political power, and that’s simply wrong.”

On the first day of the 116th Congress, a group of Democratic lawmakers introduced the Democracy for All Amendment to overturn Citizens United.

If passed, 38 states would then have to ratify in order for the measure to become the 28th Amendment to the U.S. Constitution.