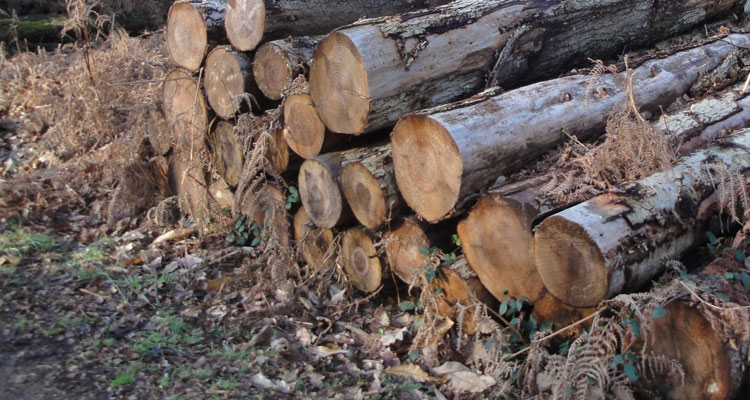 Custer, SD. — Following the Legion Lake Fire in Custer State Park in South Dakota, 15 contractors expect to log nearly 6,200 acres of fire-damaged pines over the next six to 12 weeks.

Custer State Park officials expect that they will be dealing with the aftermath of the Legion Lake fire over next five to ten years.

But there is good news, following the fire’s devestation. Logging in the burn area will help to improve safety for visitors to the forest and it will also promote new grass and shrubbery growth along the forest floor.

Area residents also generously donated to the Custer Legion Lake Fire Fund and helped to purchase hay to feed the park’s bison for the remainder of the winter.