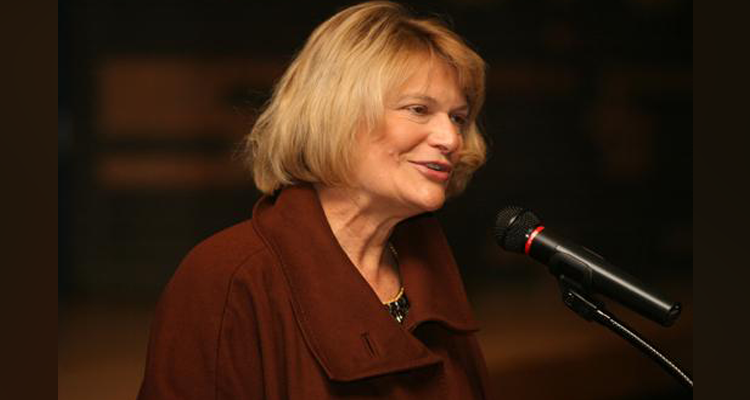 CHEYENNE, WY.  (AP) — Former U.S. Rep. Cynthia Lummis announced Thursday that she will run for Wyoming’s open U.S. Senate seat, saying the state would field a “dream team” of a congressional delegation if she’s elected — and if potential rival Liz Cheney stays in the House.

Lummis, 64, is the first major Republican to announce her candidacy for the position being vacated by Republican Mike Enzi. Several other candidates are also considering runs, notably Cheney, the state’s current House member, along with Republican donor Foster Friess and businessman Bob Grady.

Lummis said she told Cheney of her decision ahead of Thursday’s announcement, and that “nobody has dibs” on the Senate seat. But she also suggested Cheney staying in the House may be best for Wyoming.

“We have an opportunity, I believe, to have somewhat of a dream team in Washington,” she said during a conference call with reporters. “If Liz Cheney, as a member of the House leadership, stays in her position, she can do great things for Wyoming for the U.S. House.”

If Cheney decides to run for Senate instead, “I can tell you, it’s going to be a real barnburner of a race,” Lummis said.

The Republican nominee will likely be the favorite to win the 2020 general election in November in conservative-leaning Wyoming.

Lummis was elected to Congress in 2008 and served four terms before deciding not to run again in 2016. She’s also a former state legislator and a two-term state treasurer.

Lummis described herself as libertarian-leaning and eager to work with a Republican president and Senate after spending the last few years at the family ranch.

She is running on a pro-Trump agenda of building a U.S.-Mexico border wall, reforming the nation’s immigration system and confirming conservative judges, she said.

“My energy’s back, my desire is back and I want to take the opportunity … to return to fight for Wyoming people in Washington,” Lummis said.