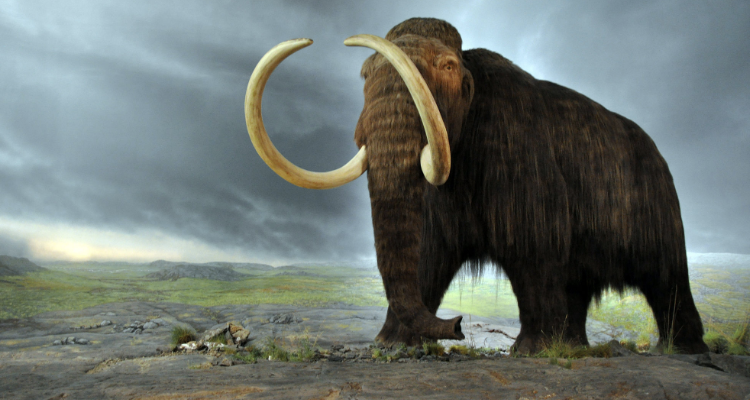 Cody, WY. — Earlier this week, fossil remains of an ancient mammoth were found by a hiker, at the Buffalo Bill Reservoir near Cody in northwest Wyoming

The fossils are located on BLM land, and will need to be processed quickly, as some are now exposed to the open air and the threat of a rising water level due to spring snow melt is imminent.

The discovery site has been secured by federal officials and an investigation is now open to see if anyone has taken remains from the area.

The importance of the find is signifiacnt as Wyoming hasn’t seen many mammoth fossils uncovered.