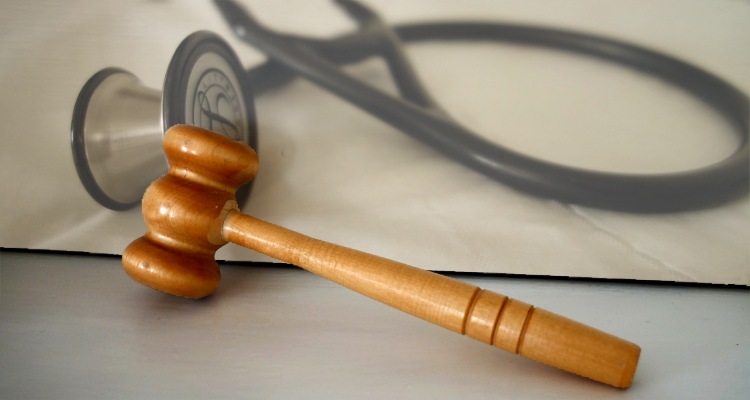 RAPID CITY, SD. (AP) — A South Dakota man faces up to 50 years in prison after a jury convicted him in a case involving alleged threats to his wife’s cancer doctor.
The Rapid City Journal reports William Thoman of Rapid City shook his head at the jury’s verdict Thursday afternoon. The 63-year-old man was found guilty of criminal solicitation for asking an acquaintance to help him kill Dr. Mustafa Sahin last September.

The jury found that Thoman had asked for help getting a gun and silencer.
Thoman still faces a second trial for allegedly asking jail inmates to help him kill the judge originally assigned to the case and a friend who reported the threats.
Katherine Thoman died in 2018. Prosecutors said Sahin left his hospital job and moved away from Rapid City due to trauma from Thoman’s threats.
___
Information from: Rapid City Journal, http://www.rapidcityjournal.com