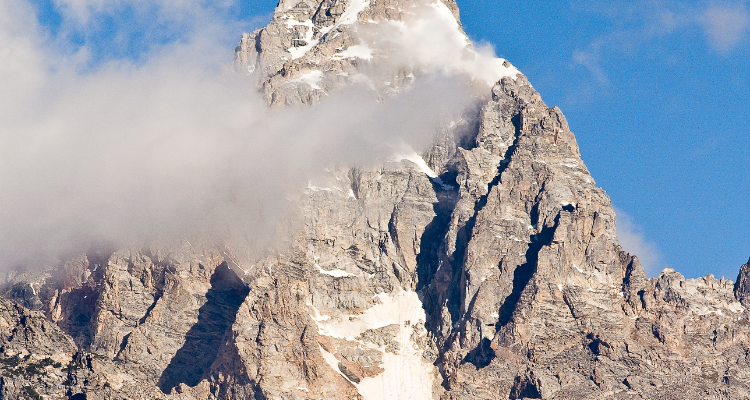 JACKSON, Wyo. (AP) — A man has succeeded in climbing Wyoming’s Grand Teton a decade after he and 16 other climbers were struck by lightning on the mountain.

The unexpected storm on July 21, 2010, caused one man to fall to his death and the rest to suffer burns and other injuries. More than 90 people took part in the largest rescue effort ever on Grand Teton.

Matt Walker tells the Jackson Hole News & Guide the climbers were in the wrong place at the wrong time. Walker says he hopes others can learn from the episode and be safe when they’re outdoors.