Man Who Mailed Handgun Facing up to 2 Years in Prison 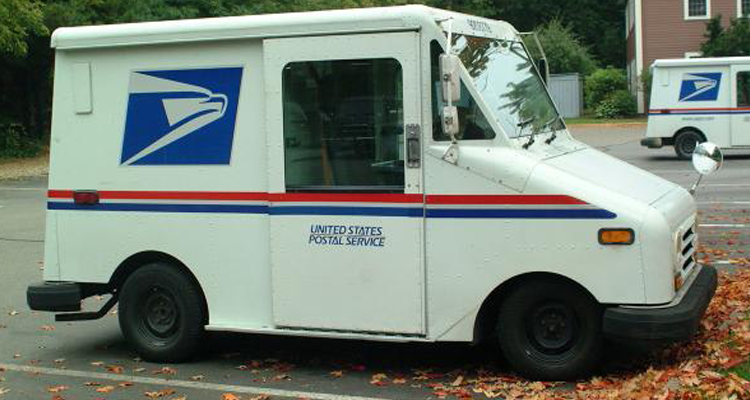 Man Who Mailed Handgun Facing up to 2 Years in Prison

RAPID CITY, SD. (AP) — A man who mailed a handgun to someone in Canton is facing up to two years in prison.

Kohl Hammer has pleaded guilty to illegally mailing the gun in Rapid City last summer. It’s illegal for most people to send pistols, revolvers and other small firearms through the U.S. mail. Military members, law enforcement, dealers and manufacturers are exempt.

The Rapid City Journal says law enforcement found the weapon while serving a search warrant after the package arrived at an address in Canton. It’s unclear how law enforcement knew or suspected that a weapon had been illegally sent.