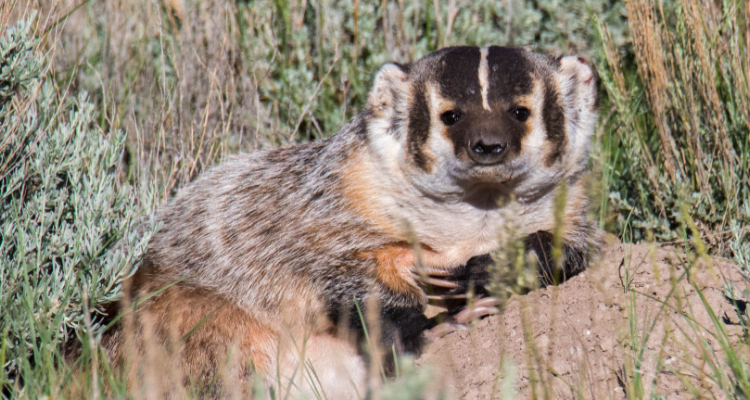 CASPER, Wyo. (AP) — The Wyoming Game and Fish Department is holding a series of meetings on possibly changing the state’s rules for trapping animals.

Potential changes include requiring traps to be located away from trails and that signs be posted to tell people where traps are located.

A group called Wyoming Untrapped has recorded over 70 instances of traps catching dogs unintentionally since 2000.