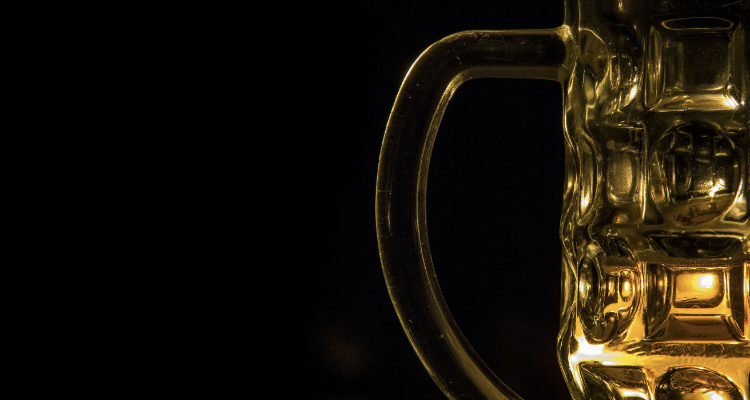 “South Dakota’s statutes limit the ability of our homegrown craft breweries to grow and thrive,” said Governor Daugaard. “Whenever it is practical, our state should minimize government regulation and look to free enterprise to promote economic growth.”