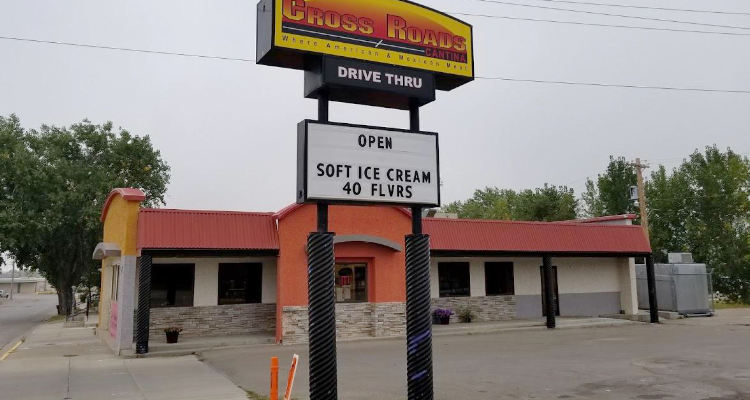 NEWCASTLE  –  Newcastle Volunteer Fire Department responded to a fire at Cross Roads Cantina on Tuesday morning around 7:30am.

According to owner Susie Pillen, her husband, Rick spotted the fire and called 911.

Newcastle Fire Chef Robert Munger, stated that the fire was located in the basement of the building. Munger did not comment how bad the loss or what started it.

Pillen said in a post to Facebook, that fire damage would close the Cross Roads Cantina until further notice.

She thanked people for their patience and understanding and did state that they looked forward to serving customers sometime in the future.