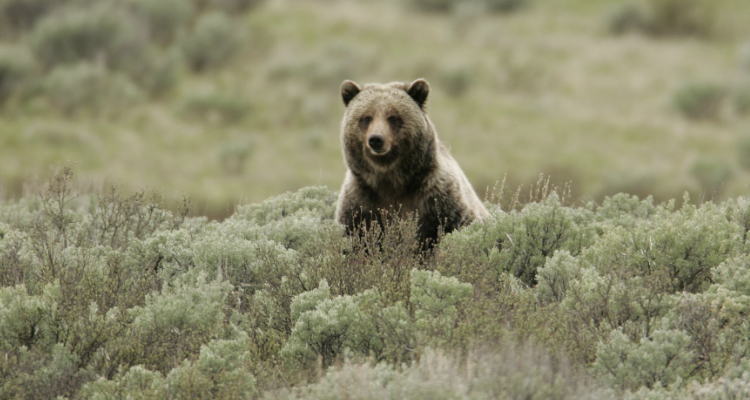 Cheyenne, WY.   –     In preparation for a vote this week on a proposed grizzly bear hunting season, tribal nations from across Wyoming, seven other states and two Canadian provinces have sent letters to Wyoming Game and Fish Commission officials opposing the move.

Herb Welsh, a spokesman for the Northern Arapaho Elders Society, says the bear is considered to be a sacred relative integral to their culture.

“The grizzly bear is a sacred animal,” he stresses. “He’s a sacred being. This is how our ancestors have always believed. But even taking one grizzly bear life, because someone somewhere has pockets deep enough to afford that tag, that license, that’s wrong.”

The U.S. Interior Department ended 42 years of protections by taking the grizzly off the endangered species list in June of last year. A lawsuit was filed by the Sierra Club and others in August arguing that the delisting was premature due to a decline in food sources.

Wyoming officials say the hunting plans – removing 22 bears, including up to 12 females – are meant to prevent population declines. A tag will cost Wyoming hunters $600, and $6,000 for out-of-state residents.

The tribal letters outline what they say are breaches of historic treaties enshrined in the U.S. Constitution, should Wyoming proceed with the hunt, as well as violations of laws including the American Indian Religious Freedom Act and the National Historic Preservation Act.

More than 200 tribal nations that signed a treaty to protect the grizzly say the solution is not killing the bears in a trophy hunt. They’re asking that the bears be relocated to tribal lands with suitable habitat. Wyoming’s wildlife commission is expected to vote on the hunt Wednesday.