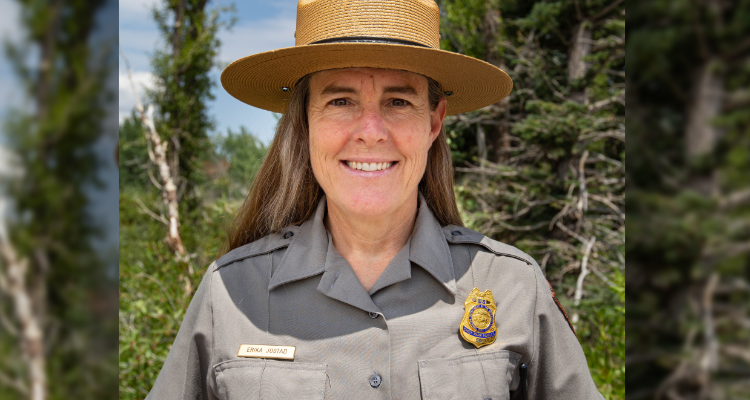 JACKSON, Wyo. | By MIKE KOSHMRL (AP) — Grand Teton National Park has its first female chief ranger. Erika Jostad has been busy in her new job. Emergency calls are up nearly 70% this year compared to the five-year average. Jostad tells the Jackson Hole News & Guide that could be because more people are visiting the park and many of them are less experienced with things like camping, hiking and river floating. Jostad says it’s exciting to be in a busy park. She has 25 years of experience with the National Park Service. Previously she was chief ranger in Alaska’s Denali National Park, a quieter and more remote park than Grand Teton.