New supercomputer in Wyoming to rank among world’s fastest 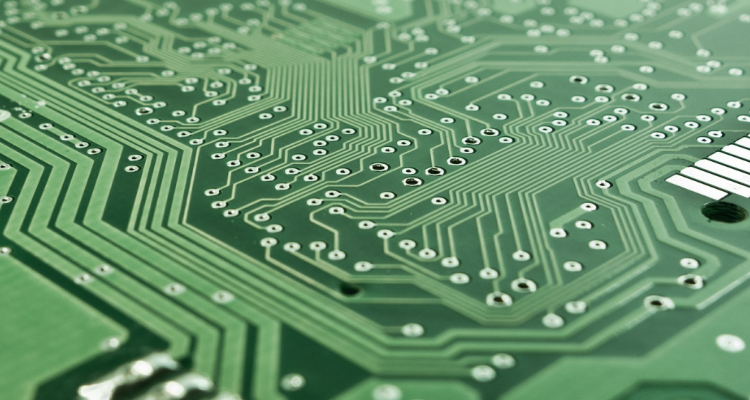 New supercomputer in Wyoming to rank among world’s fastest

CHEYENNE, WYO. (AP) — A new supercomputer in Wyoming will rank among the fastest in the world.

The National Center for Atmospheric Research in Boulder, Colorado, announced Wednesday that Houston-based Hewlett Packard Enterprise will provide the machine.

The supercomputer should rank among the 25 fastest in the world and will be used to study phenomena including climate change, severe weather, wildfires and solar flares.

It will theoretically be able to perform almost 20 quadrillion calculations per second. The new machine’s maximum speed per second will be roughly equivalent to each person on Earth completing a math equation every second for an entire month.