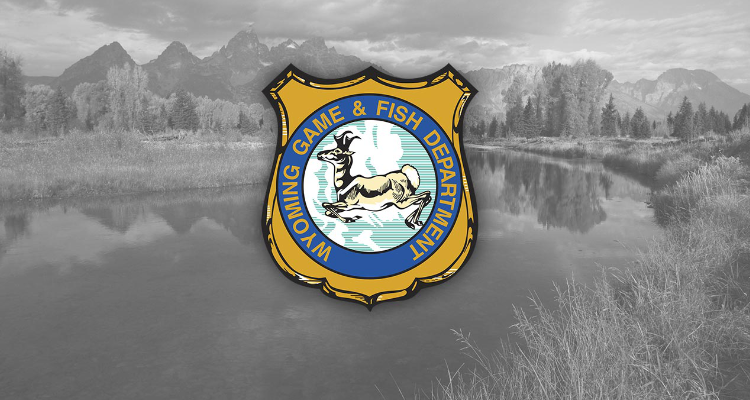 The disease causes animals including deer, elk and moose to become lethargic and die.

The plan’s proposals include thinning certain mule deer herds and for municipalities to ban artificial feeding to prevent mule deer from congregating.

Feeding bans would not apply to elk feedgrounds in western Wyoming.

The state Game and Fish Department plans meetings to discuss the disease and the feedgrounds’ future.