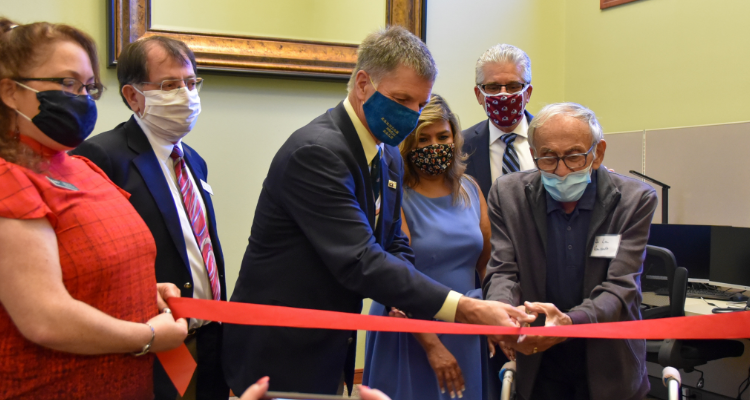 Organizers say the call center prevented its first suicide soon after launch back in August.

Wyoming has one of the highest suicide rates in the U.S. but was the only state without its own suicide hotline.

Organizers Bernice and and Kevin Hazucha tell the Wyoming Tribune Eagle not all callers are suicidal. Many are seniors who don’t have anyone else to talk to, but the center’s two full-time employees never hang up.

Many call from outside Wyoming but get directed to the call center because they have cell phones with a 307 area code.