Newcastle School Superintendent Appointed to UW Board of Trustees 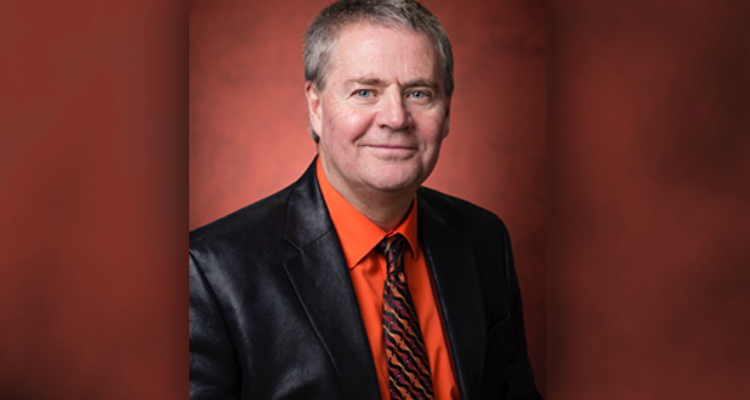 Newcastle School Superintendent Appointed to UW Board of Trustees

NEWCASTLE    –   A longtime Wyoming public school administrator with deep roots in the Black Hills has been named to the University of Wyoming Board of Trustees.

Brad LaCroix, superintendent of Weston County School District 1 in Newcastle, was appointed by Gov. Mark Gordon to fill the unexpired term of Wava Tully, a Lusk resident who has resigned from the board. That term extends until 2025.

“I want to thank Wava for her service, and I’m excited to welcome Brad to the Board of Trustees,” the governor says. “He brings extensive experience working in Wyoming schools and has a strong grasp of the opportunities and challenges that confront education. He also has a deep understanding of our state’s rural communities and their needs, and he recognizes the importance of having better alignment in Wyoming’s education system from K-12 through the university.”

LaCroix graduated from high school in Lead, S.D., and received a bachelor’s degree in science education in 1986 from Black Hills State University. After teaching in Lead for a number of years, he moved to Palm Springs, Calif., where he was an elementary physical education teacher and high school girls basketball coach from 1990-93. He earned a master’s degree in education administration from California State University-San Bernardino. He returned to the Black Hills in 1993 as assistant principal and activities director at Newcastle High School, then became principal a year later. He held that role until 2004, when he was selected as the Weston County district’s superintendent.

LaCroix says he’s excited to become a member of the UW board and looks forward to being an advocate for Wyoming’s rural communities and the students they produce.

“I’ve been blessed to work with some of the finest young people this state has produced over the past two decades, and I am honored to be able to work for our young people on this board,” he says. “I hope to use my time on the board to make the connections between UW and Wyoming’s communities even stronger, and it is my goal to further improve the service the university offers to Wyoming students and their families. The role we play in the future of those students is very important, because those students are the future of Wyoming.”

During his 25 years in Newcastle, LaCroix has been active in a number of community organizations, including time on his church council and the board of the Newcastle Country Club. He and his wife, Susie, who has taught elementary school in Newcastle since 1993, have two adult daughters.

Appointed by the governor with consent of the Wyoming State Senate, the UW Board of Trustees consists of 12 members appointed to six-year, staggered terms. As the institution’s governing body, the trustees have a broad range of responsibilities, including major policy and budgetary matters affecting the university.