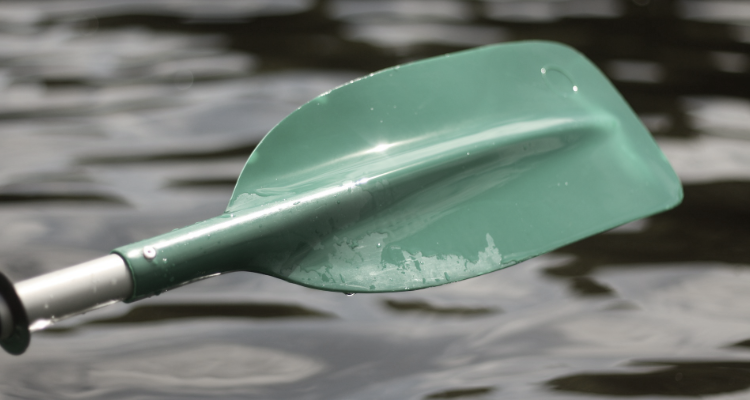 Yellowstone Nat’l Park   –   A report released by the National Park Service offers details on the death of a 23-year-old kayak guide from Utah, who died last June while guiding kayakers on Yellowstone Lake.

The report says that the guide, Timothy Hayden Ryan Conant, spent at least 30 minutes in the water after rolling his kayak, in an attempt to save a client whose kayak had also overturned.

The average year-round temperature of Yellowstone Lake is 43 degreees fahrenheit. Survival time is estimated to be only 20 to 30 minutes in that water temperature.

When rangers responded to the scene they found Conant in the water. They brought him on-board the patrol boat and immediately started CPR while in route back to the dock. They continued CPR during transportation, but Conant was pronounced dead before reaching a hospital.

The client, who Conant attempted to save, was rescued by other guides in the group and brought to shore before rangers arrived.