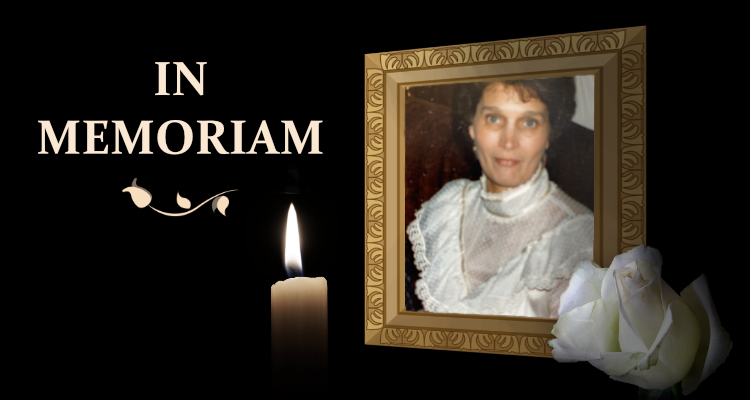 NEWCASTLE – Beverly Joan King was a caring wife, mother, grandmother, and a friend to all that she met.

She was called to rejoice in heaven after battling a lengthy illness on April 16, 2021 at Weston County Health Service, Newcastle, she was 83.

Beverly was born to Alford and Irene Jacops on July 10, 1937 in Newton Iowa. After graduating high school from Good Sheppard’s Catholic School for girls in Sioux City, Iowa. She began working as a café waitress, were she met Eldon King. They were married on July 26, 1957 in Des Moines Iowa, and shortly after moved to Newcastle, Wyoming to be near family. Together they raised 3 children, Terry, Shelia, and Kathleen. Beverly worked as a school custodian at Gertrude Burns Elementary for many years. In retirement Beverly enjoyed the simplest of pleasures in life that brought her joy. Her family was her life, she enjoyed spending time watching and being a part of her grandchildren. You could see the joy in her eyes, and a large smile on her face as she spoke of them. Beverly had a heart of gold and would do anything she could to make sure those around her were taken care of, not a truer friend could be found.

In lieu of flowers the family requests memorial be made to the Weston County B.R.E.A.D Office. Memorials and condolences may be sent in care of Meridian Mortuary 111 S. Railroad Ave. Newcastle, WY 82701. Condolences may also be expressed at meridianmortuary.com