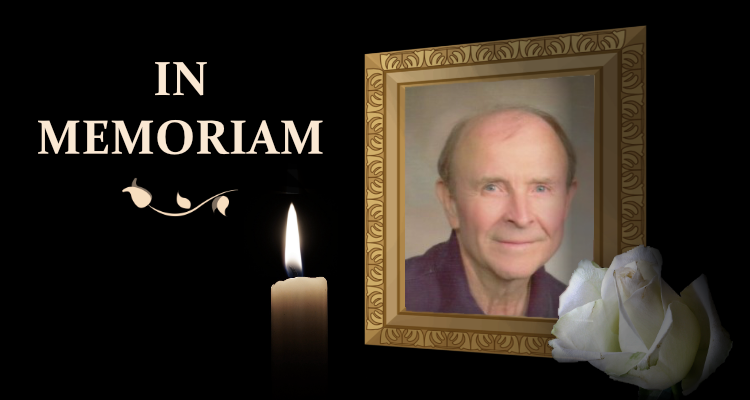 NEWCASTLE   –   Gerald Bullard passed away at 89 years old on November 3. 2020 at his home in Newcastle, WY, joining his wife Judy and son, Jerry in heaven.

Gerald was born May 13, 1931 to Cecil Dean and Dora Hildred (Boyd) Bullard in Wister, OK. The Bullards moved to Stonewall, OK when Gerald was 14. Cecil purchased The Main Theatre where Gerald found two lifelong loves: movies and his wife, Judy.

Gerald married Judy Thompson May 21, 1950. Together, they raised four children: Jerry, John, Craig and Melinda. Gerald and Judy were a “dynamic duo,” running multiple successful businesses. They were a team, both at work and at home.

The couple planned to purchase a movie theatre in Fort Gibson, OK but it burned down before the sale, leading Gerald to take his first job in the oil field. That work led to a move to Wyoming and the founding of Goodwell, Inc. in 1968 at Upton, WY.

Gerald’s two passions were movie theatres and the oil field, which he worked not only to make a living, but because he loved them. Gerald and Judy owned theatres in Wyoming, Nebraska and South Dakota. Goodwell and GEJU Theatres played a major role in the lives of the entire family.

Gerald and Judy were nomadic, traveling between their various businesses in Wyoming and Nebraska. After Judy’s death, he returned to Wyoming in 2011 and remained active with the businesses and traveled with his dog Ruby.

Gerald’s passions, outside of movies, were bowling with Judy and fishing with his boys. His fishing trips took him as far away as Canada.

Cremation has taken place and Gerald will be inurned next to Judy at the United Methodist Church in Alliance, NE. The family will host a memorial service May 13, 2021 at the Dogie Theatre in Newcastle. Contact John, Craig or Melinda for more information. Those who wish to honor Gerald may make a donation to the charity of their choosing. Memorials and condolences may be sent in care of Meridian Mortuary 111 South Railroad Ave, Newcastle, WY 82701. Condolences may also be expressed at www.meridianmortuary.com