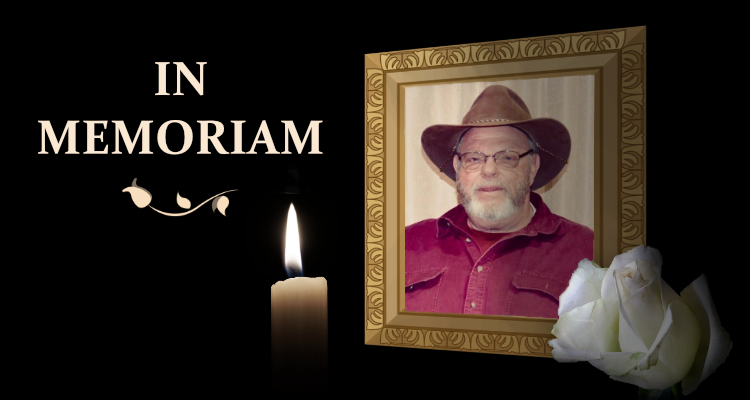 Jimmy G. Long was born in Holdrege, Nebraska to Nolan and Ruth (Leopold) Long on March 6, 1949 and passed away on July 4, 2019 at the Hospice House in Rapid City, South Dakota. He graduated from Holdrege High School in 1967 and Denver Technical College in 1968. He also attended Kearney State College and Nebraska Police Academy. On March 30, 1969 he married Rogene L. Sanderson.

In addition to being a police officer, Jimmy served in the National Guard, worked as farmer-rancher, truck driver, and electrician. In 1979 he began his career with Burlington Northern Santa Fe Railroad and retired in 2012 as Roadmaster in Newcastle, Wyoming.

Jimmy loved hunting, fishing, golfing, camping, and travel. He also enjoyed teaching youth hunter safety and to have an appreciation for the outdoors. After he retired, Jimmy found a new talent in acting and directing with the community theatre. He was a life long member of the United Methodist Church, served on committees for Chamber of Commerce in Oxford, Nebraska and also FOCUS and Weston County Health Services Board of Trustees in Newcastle.

Jimmy was preceded in death by one brother, Jerry, and his father, Nolan.

In lieu of flowers the family requests donations for Helping Hands Foundation or Weston County Health Services both of Newcastle or the Atlanta Industry Cemetery Fund of Atlanta, Nebraska. Memorials and condolences may be sent in care of Meridian Mortuary, 111 South Railroad Ave, Newcastle, WY 82701 or expressed at www.meridianmortuary.com.