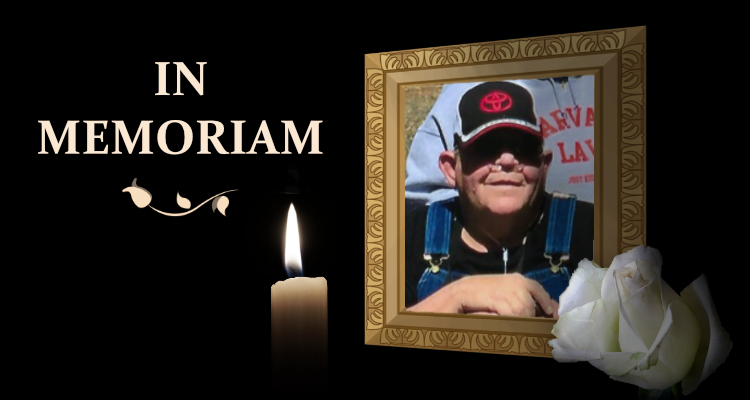 Richard was born on December 9, 1952 in Newcastle to the late Joseph L. Perkins and the late Betty Gene VanSickle Perkins.

He graduated from Newcastle High School in 1971 and joined the Army National Guard. He received his college degree in Electrical Engineering from Denver Technical University.

Richard is survived by the loves of his life, Peggy Buchanan Perkins and his daughters, Darbi and Krystel Perkins, his brother Michael Perkins and many nieces, nephews, and greats, as well as his fur babies and grand fur babies, his extended family and a host of friends.

One of Richard’s most treasured memories was a family vacation to Yellowstone in 2017. He spoke of the trip often; his greatest wish was to someday return.

Cards of condolence may be sent to PO Box 94, Osage, WY 82723. Condolences may also be expressed at www.meridianmortuary.com