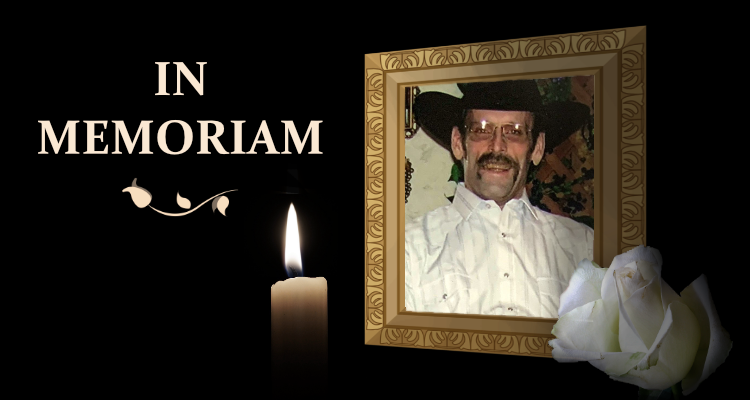 GILLETTE. Wyo.   –   Tracy Lee James was born March 7, 1961 in Hot Springs, SD. He lived on the family ranch southwest of Newcastle and attended country schools in the area.

Tracy was active in 4-H and Junior rodeos growing up. Tracy helped his mother, Francy Martin, with her racehorses and worked for various racetracks.

Tracy went on to work for James International Refinery in Texas and from there he worked for various companies in the oil field.

In October,1989 he married Warrene Conlin. In the 1990’s, Tracy trucked over the road to all 48 connected States and Canada. In 2004, Tracy went to work for Black Hills Trucking, Inc, in Gillette, WY. He worked there until his passing.

As per Tracy’s request there will be no services and cremation has taken place.

Memorials and condolences may be sent in care of Walker Funeral Home 410 Medical Arts Court, Gillette, WY 82716. Condolences may also be expressed at www.walkerfuneralgillette.com