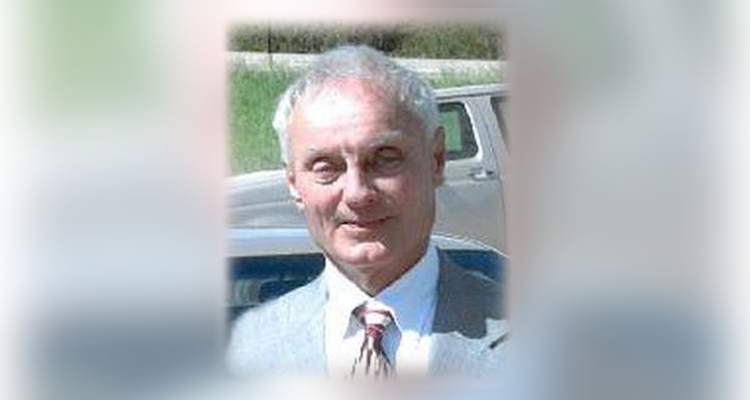 William Palmer Hibbard finished life peacefully in the presence of his loved ones Thursday, June 1, 2017 at Crook County Memorial Hospital in Sundance, Wyoming. Bill was born June 26, 1927 in Hot Springs, South Dakota the last of three children to Edna (Dority) and Newell Hibbard. Bill went to grade school and high school in Hot Springs, South Dakota after moving there in his youth. After graduating from high school Bill enlisted in the Army Air Corp and served in the final years of WWII in the South Pacific eventually becoming part of the 509th Atomic Bomb group. Upon discharge Bill returned to Hot Springs and enrolled in the School of Mines in Rapid City, South Dakota. He did semesters at Peru State in Nebraska and a final semester at Chadron State where he met the love his life. Bill and Ruth were married on July 5th 1953. Bill and Ruth moved to Sundance, Wyoming in 1956 where he started his lifelong career with the Wyoming Highway Department retiring in 1987 as a resident engineer and after raising four children. Bill enjoyed traveling, hunting, fishing and the outdoors with his wife, children and friends. Bill was preceded in death by his wife Ruth, two sisters Nettie and Helen along with his parents Edna and Newell Hibbard. Bill is survived by his four children; Robin, Tim, Jeanne (Habeck), and Kevin as well as two daughter in laws, Tracy and Debra and one son in law, Philip. Bill has six grandchildren Cammy, Holly, Robin, Aubrey, Taylor and Robbie who loved him dearly. Bill will be forever loved and missed by all that knew him. Funeral service will be at 11:00am, Monday, June 5, 2017 at Good Shepherd Episcopal Church in Sundance, Wyoming. Burial will military honors will take place at Mount Moriah Cemetery. A memorial has been established to benefit Good Shepherd Episcopal Church of Sundance. Arrangements are under the care of Fidler-Roberts & Isburg Funeral Chapel of Sundance, WY.