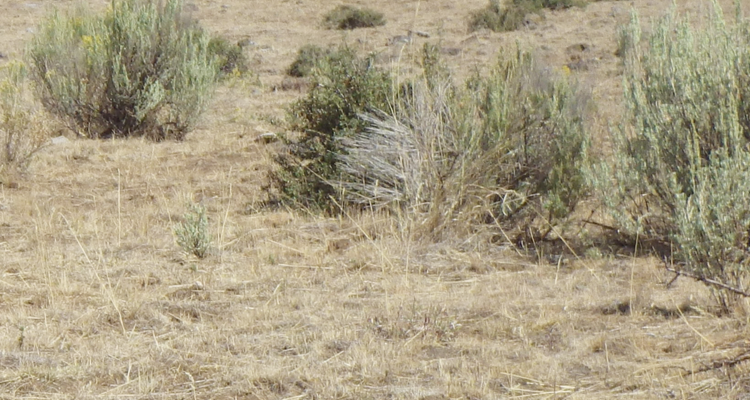 CHEYENNE, Wyo. (AP) — A global alternative investment management firm based in New York announced Wednesday that it bought about 5 million acres of land and mineral rights in Wyoming, Colorado and Utah.

The Casper Star-Tribune reported that Orion Mine Finance will now acquire land with rich deposits of trona in a $1.3 billion deal. Under the deal, owners Occidental Petroleum will retain all cash flow from currently producing oil and gas properties on the position.

Despite the sale not being finalized, Wyoming Governor Mark Gordon said he has formally withdrawn Wyoming’s bid.

“I thank Occidental Petroleum for the forthright way they communicated,” Governor Gordon said.

“I am disappointed that Wyoming was not the ultimate buyer of the Union Pacific Land Grant lands and minerals. We worked hard to prepare a responsible, good faith bid, which we believe would have augmented Wyoming’s investment returns, bringing in more revenue to keep taxes in Wyoming low.”

The purchase could have also provided many other benefits to Wyoming citizens by making it easier to manage checkerboard lands in southwestern Wyoming, furnishing more and better public access for recreation and hunting, and giving Wyoming more tools to oversee development assuring multiple use, including grazing and development of traditional and non-traditional energy resources.

“We felt the purchase would have been a good investment at the bid we submitted,” Treasurer Curt Meier said. “However, we believe our existing investment opportunities will also serve the needs of the state and its constituents. Exceeding our target bid was a risk we were not willing to take.”

Orion currently manages $6.2 billion in assets around the world and specializes in institutional metals and mining investment strategies on several continents.