Over 100 people gather for veteran’s funeral in Cheyenne 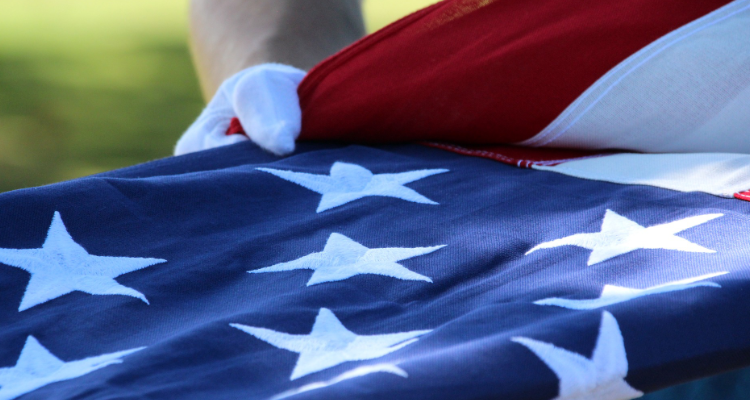 Over 100 people gather for veteran’s funeral in Cheyenne

But word of his planned funeral spread through coroner Rebecca Reid’s Facebook page.

Well over 100 residents, service members and first responders gathered for the service at the Cheyenne National Cemetery on Wednesday. The Korean War veteran received military funeral honors, including a three-volley salute, the playing of taps, the folding of the flag and a helicopter flyover from F.E. Warren Air Force Base.

Reid’s office will hold onto Dickason’s flag and other mementos for any family members who may come forward later.