Overview and further details on Preston ID science teacher feeding incident, and how we chose to handle it 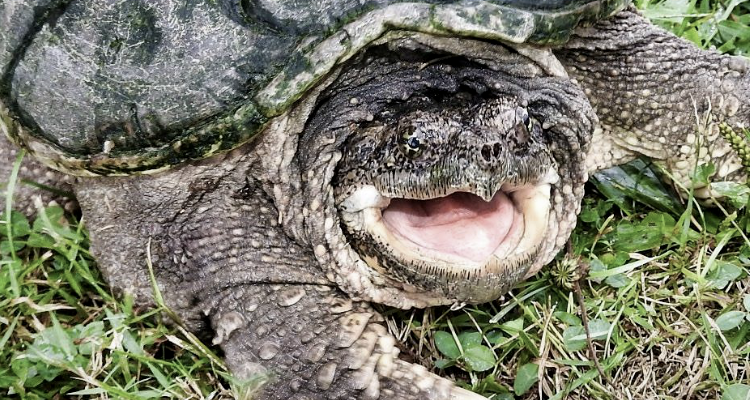 Overview and further details on Preston ID science teacher feeding incident, and how we chose to handle it

Preston, ID.    –   East Idaho News is reporting that the Idaho Department of Fish and Game have seized the snapping turtle from the possession of a Preston Junior High School science teacher,   currently under investigation for a widely reported feeding incident. The report says that the seizure of the turtle was done at the request of the The Department of Agriculture, under their authority, and that the department will decide what will happen with the turtle. (via: eastidahonews.com | read the article here: https://www.eastidahonews.com/2018/03/officials-seize-turtle-preston-science-teacher/)

Reporting of the feeding incident began earlier in the week, when the Preston School District said in a statement that they were investigating a “regrettable circumstance” involving a long-time biology teacher, and a biological specimen feeding. The incident was said to have involved the teacher feeding a young, sickly, domesticated animal to a snapping turtle. The Franklin County Sheriff’s office became involved in the investigation, after receiving a complaint of animal cruelty. The case was then turned over to Franklin County Prosecuting Attorney, Vic Pearson for review, but Pearson, turned the case over to a prosecutor in another district due to a conflict.

Mylocalradio.com chose not to publish the name of the teacher at that time, due to the fact that the teacher’s name was not formally released by the police or the school district. Various forms of verbal backlash were growing at the time, so we also decided that it would be in the best interest of the school, teacher, and community, if we didn’t contribute rumor and hearsay and only published facts.  We also chose to retract the type of  ‘domesticated animal’ due to our standing company policy on content for all-ages.

At mylocalradio.com we believe it is the job of news media to present facts, and to remain fair and balanced, with as many sides of a story represented as reasonably possible, as to not try and shape an opinion, but give the viewer the tools and details to shape their own. This is how media operated ‘once upon a time’. It is our belief that news organizations, in large, are no longer conducting themselves in this manner.

In the interest of getting a well-rounded view of all of the facets of this story to our viewers, we chose to find a source that could convey the details of where the incident stands now, while still sharing some of our values. An article from the Salt Lake Tribune is the best we have found. Here is a link to their story: https://www.sltrib.com/news/2018/03/15/police-posted-at-idaho-junior-high-school-after-reports-of-science-teacher-feeding-a-sick-puppy-to-a-snapping-turtle-spark-a-threat-of-violence/. (source: Salt Lake Tribune)

The Salt Lake Tribune article is written by Tiffany Caldwell and we applaud Tiffany for the journalistic integrity shown in this piece. We hope you will find the story to be detailed, fair and balanced.