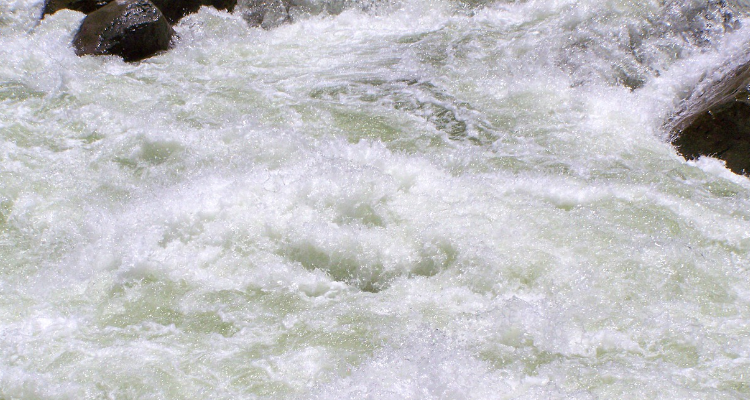 Forest officials opened a valve this summer to divert cold water from Sheridan Lake to sections of Spring Creek in hopes of improving the trout fishery, The Rapid City Journal reported . Officials closed the valve Thursday.

“What we are hoping for is the wintertime carry over of the population,” he said. “That is what will make it a sustaining fishery.”

The forest service plans to run the water diversion for several summers in order to get more accurate data about its impact on the fish population.

The water was diverted through a tube that begins at the bottom of the lake dam and ends about a half-mile downstream above the creek. The pipe was installed about 80 years ago and had only been opened for short amounts of time over the past 15 years for routine maintenance, Hirtzel said

“The highest priority is to maintain the pool level of Sheridan Lake, so we aren’t actually letting out any extra water than what normally would be,” he said.

The water had stagnated because it was pulled from the bottom of the lake, causing a sulfur smell, Hirtzel said. But the South Dakota Game, Fish & Parks and state Department of Natural Resources found the water safe after testing, he said.