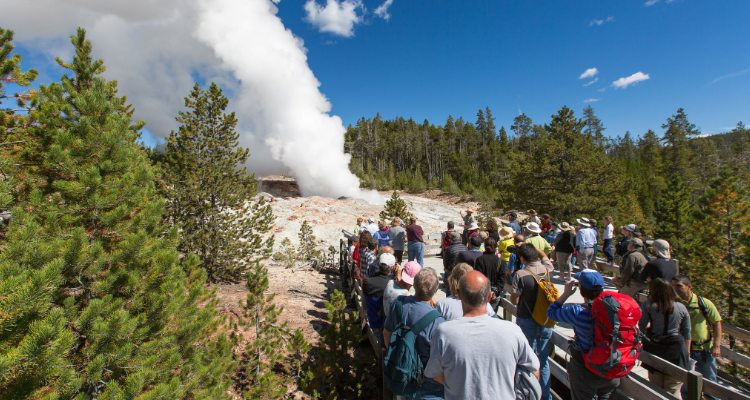 The Billings Gazette reports that the 2018 Visitor Use Study helps the National Park Service understand the tourist experience and their satisfaction at Yellowstone.

Officials say the park has seen increased visitation numbers, which peaked at 4.2 million in 2016.

Park officials say more than 4,000 people responded to the surveys conducted from May through September 2018.

Officials say the study found that majority of guests had pleasant experiences, but it also noted a greater sense of crowding.

Officials say the results help the agency better manage and plan for more visitors, which could include potential infrastructure plans to help traffic congestion and parking.