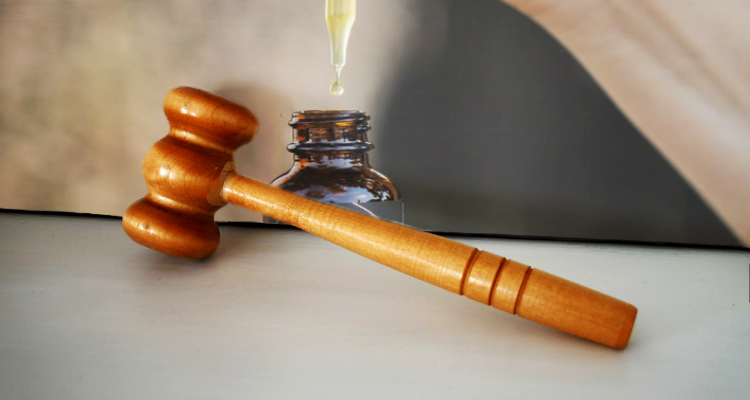 One owner of a Rapid City retail store that carries clothing and other products made from hemp says Ravnsborg’s opinion has been detrimental to his business and others.