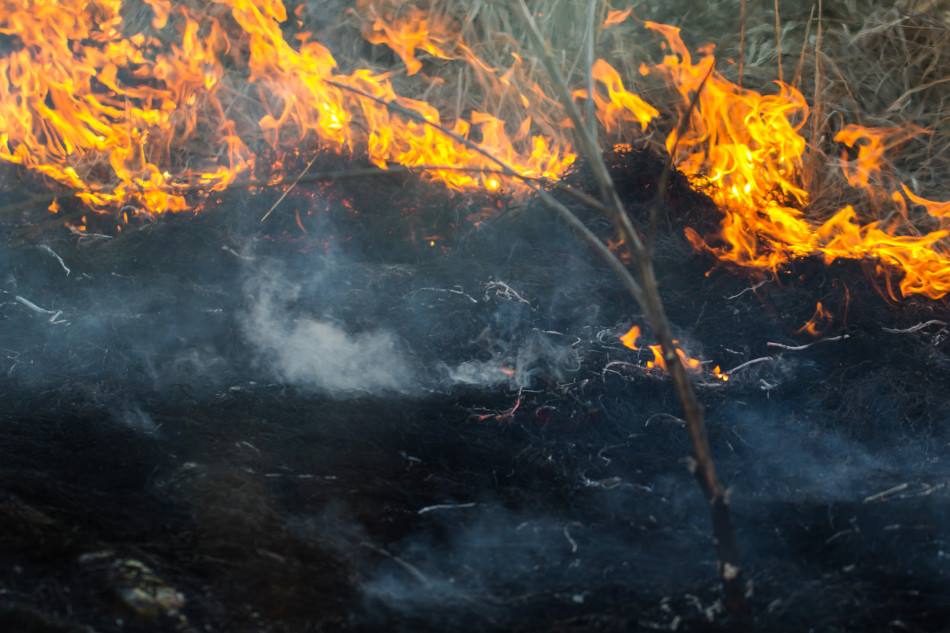 Sundance, WY. – Forest Officials from the North Zone Fire Program on the Black Hills National Forest are planning to burn approximately 700 acres on the Moskee Prescribed Fire Project May 4-5, 2018, depending on weather and fuel conditions.

The Moskee Project is approximately 11 miles south and east of Sundance, WY near the old town site of Moskee, along Grand Canyon Road (FSR 875). Smoke may be visible from the City of Sundance and Spearfish, SD as well as portions of Interstate 90 east of Sundance. Areas of smoke will be more noticeable in the evening and in the morning after the completion of the prescribed burn.

This Prescribed fire will be used to reduce accumulations of light flashy fuels, which contribute to the spread of fast growing wildfires. The goal is to prepare for future wildland fires so that they will burn with less severity and intensity and allow fire managers several tactical opportunities to contain possible future wildland fires.

Prescribed Fire Specialists compare conditions on the ground to those outlined in burn plans before deciding whether to burn on a given day. A prescribed burn will not be ignited unless the conditions meet the criteria described in the burn plan. Resources will continue to monitor the prescribed burn through the week, and until declared out.

Areas where burning operations are taking place will be signed to notify visitors.