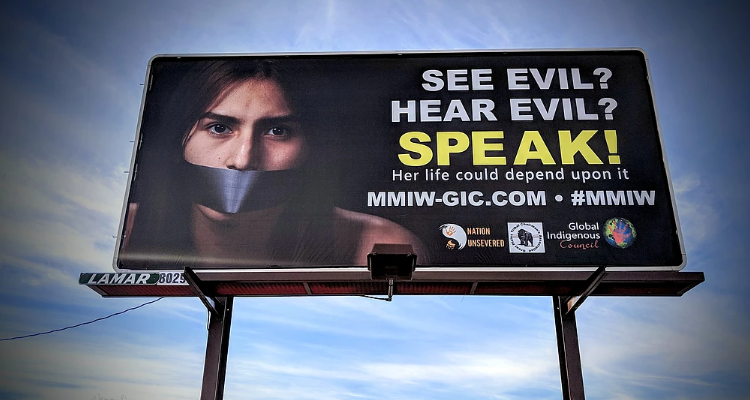 Savanna’s Act, which is named for Savanna Greywind, passed the House last month after passing the Senate earlier this year. The bill was introduced by former Sen. Heidi Heitkamp, of North Dakota, last Congress and was reintroduced by Sen. Lisa Murkowski, of Alaska, in the current Congress.

The law is meant to help police track, solve and prevent crimes against Native Americans. It directs the Departments of Justice and Interior to consult with American Indian tribes while developing national law enforcement guidelines.

The 22-year-old pregnant Greywind was murdered in 2017 and her unborn baby was cut from her body. Her remains were found in the Red River north of Fargo. Two people are in prison for her death. Her infant survived.

“Savanna’s life was lost far too early,” North Dakota Sen. Kevin Cramer said. “I hope this legislation serves as a remembrance of her story and prevents other tragedies from occurring.”