Prisoner accused of van escape in Wyoming pleads not guilty 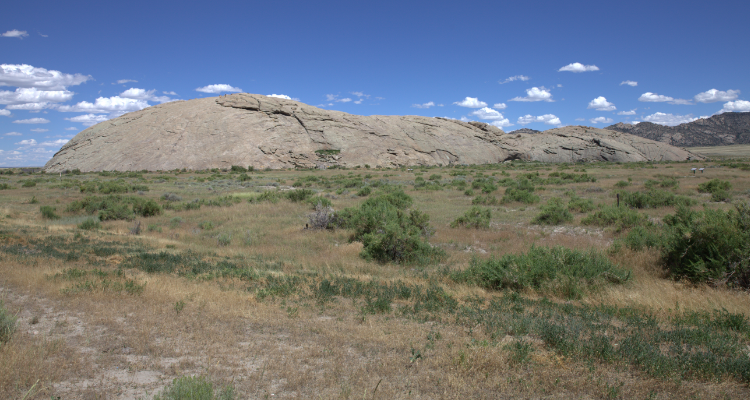 Prisoner accused of van escape in Wyoming pleads not guilty

CASPER, Wyo. (AP) – A man accused of escaping from a van full of prisoners in Wyoming has pleaded not guilty.

Authorities say Hampton ran away in 2013 when a prisoner van stopped near Independence Rock in central Wyoming. He was arrested in New Mexico in 2018.