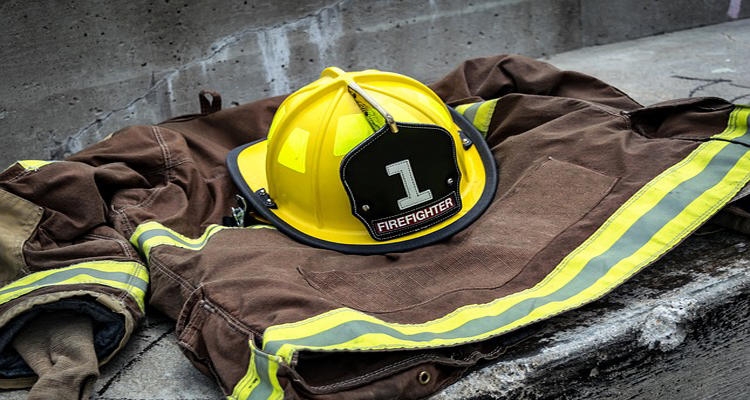 Oklahoma’s retired teachers, firefighters and others faced the same situation until this year, when advocates were able to convince legislators to pass a 4% cost-of-living increase for older retirees.

“When you have an 80-year-old retired teacher with a master’s degree tell you she’s having to wear her coat in the house instead of turning up her heat because she can’t afford to pay her heating bill, people are being impacted,” Tucker observed.

Tucker said inflation adjustments are crucial to keeping retired public employees out of poverty, adding twelve years ago, you could fill a cart with groceries for less than $100, but that’s not possible in 2020.

A Wyoming law currently requires public pensions to be 100% funded before any cost-of-living increases can be approved, but critics say that could take 30 years.

Vickie Swenson, former teacher and retired president of the Wyoming Education Association, said because retirees spend every dollar they have, even a modest adjustment would boost the state’s struggling economy.

In Wyoming, every dollar in pension benefits generates $1.22 in state and local economic activity.

“So not only would a pension inflation adjustment benefit the retirees, it would also benefit the communities,” Swenson contended. “And that’s especially important in this downturn in the economy.”

Swenson said the Wyoming Retirement System is strong and well managed, boasting the lowest administration costs in the nation. In 2019, the $90 billion fund also saw returns of nearly 19%.

Swenson said she’ll continue to work to educate lawmakers leading up to the next session, and encouraged others to join her.