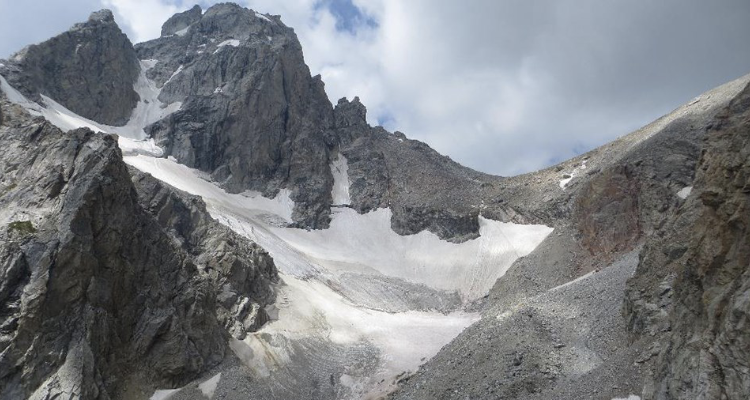 Grand Teton Nat’l Park    –    Teton Interagency Dispatch was contacted at approximately 12 p.m. Saturday, June 9, about two individuals that did not return from a scenic glider ride that departed from Driggs, Idaho. The call was being investigated by the Teton County Wyoming Sheriff’s Office as initial indications were that the glider and individuals may be located south of the park boundary.

As park crews were mobilizing to assist Teton County Sheriff’s Search and Rescue, the park received information that one of the individual’s phone was pinged and it indicated a location in the park. An independent helicopter then contacted the park that they saw what they believed to be glider wreckage in the park. Park rangers flew to the site, confirmed it was the glider and that there were two deceased individuals. The wreckage was located between the Middle and South Teton, above Icefloe Lake at approximately 10,800 feet.

Park rangers recovered the two bodies via a long-line aerial operation. The glider pilot is identified as Kristine Ciesinski, age 65, of Victor, Idaho. The other individual was later identified as David Ross, age 65, of Salt Lake City.

The National Park Service is conducting an investigation.