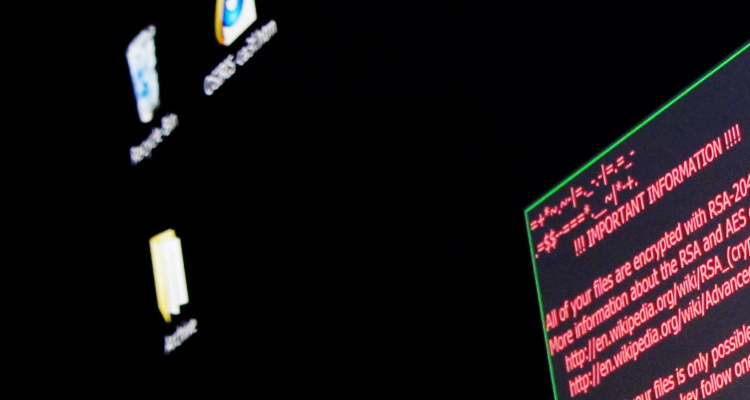 GILLETTE, WY. | By MEAD GRUVER, (AP) — A computer attack by hackers demanding payment in exchange for removing the ransomware has caused serious problems at a Wyoming hospital for three days.

Surgeries and other procedures were being rescheduled as the attack continued to affect imaging, pharmacology, record-keeping and other functions and services.

Some 1,500 computers and servers were being kept offline to both contain the ransomware and treat the machines like a crime scene that could help determine who was responsible, King said.

“They have unplugged every computer in the hospital. Physically unplugged them from the wall,” King said.

FBI investigators and Wyoming Department of Homeland Security officials were at the hospital.

It isn’t known when the computer problems might be resolved, hospital information technology director Matt Sabus said at a livestreamed news conference Monday in Gillette.

Hospital officials at the news conference refused to say how many patients had been transferred.

Even before the attack, the 90-bed, acute care community hospital routinely sent patients with certain needs to bigger hospitals in other cities, King said, but more ambulances were being staffed to handle transport elsewhere.

What specifically the hackers wanted and whether they got it wasn’t publicly known. Hospital officials couldn’t discuss the hackers’ demands because the attack was under investigation, hospital spokeswoman Dane Joslyn said.