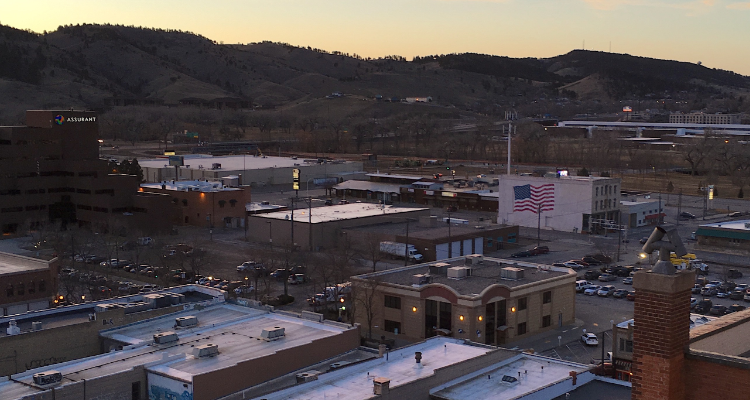 Ordinance violations include aggressive panhandling, asking for money after dark and near ATMs, at building entrances and other locations. The ordinance also prohibits people from asking for money while under the influence.

The city’s Legal and Finance Committee on Wednesday voted unanimously to repeal the current “aggressive solicitation” ordinance and replace it with an “unlawful behavior” in public places ordinance, the Rapid City Journal reported.

The city council is expected to vote on the amendment next week.

The proposed measure would make it an infraction to create a “roadside distraction” that disrupts traffic or creates a public safety problem. It would also address illegal obstructions in public rights of way.

Groote told the Journal that if someone is charged and found guilty, under the amended law they could be fined up to $500 and be jailed for up to 30 days, the maximum penalties for violating any city ordinance.

Scott Sitts, a lieutenant officer who oversees the Rapid City Police Department’s Quality of Life unit, noted citations and arrests will only occur in “rare circumstances when everything else fails.” He estimated that over 90 percent of complaints will be taken care of without enforcement efforts.