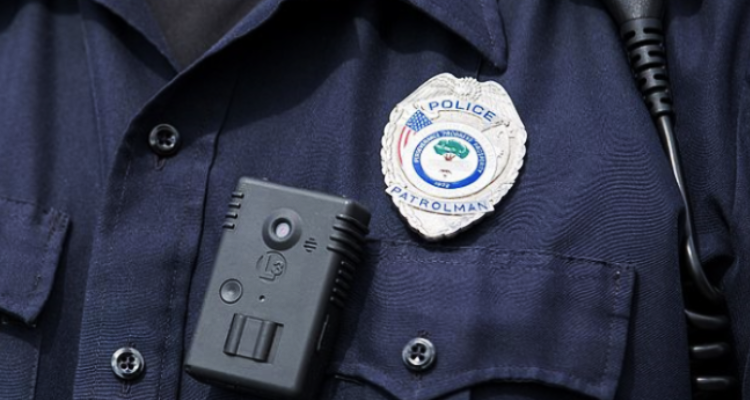 Rapid City, SD.   –   Beginning Friday, June 22nd, the Rapid City Police (RCPD) and Pennington County Sheriff’s Office (PCSO) plan to move forward with full implementation of both agencies’ body-worn camera programs. This means patrol officers and patrol deputies from both agencies will all be equipped with body-worn cameras for use in their law enforcement functions.

BWCs represent the evolution of modern law enforcement evidence gathering tools, and will help both the RCPD and PCSO in their mission to hold offenders accountable while protecting the rights of victims.

“It’s incredibly important to note that the RCPD and PCSO have taken a proactive approach to adopt this new technology,” says Lt. Mark Eisenbraun, who has helped oversee the implementation of body-worn cameras for the RCPD and PCSO. “There exists a misconception that body-worn cameras are primarily a tool to hold officers accountable for their actions, which is simply not true. These cameras are a tool that will help us relay a more accurate picture of criminal incidents into the court system. We are confident this will help us better hold offenders accountable when they choose to victimize others.”