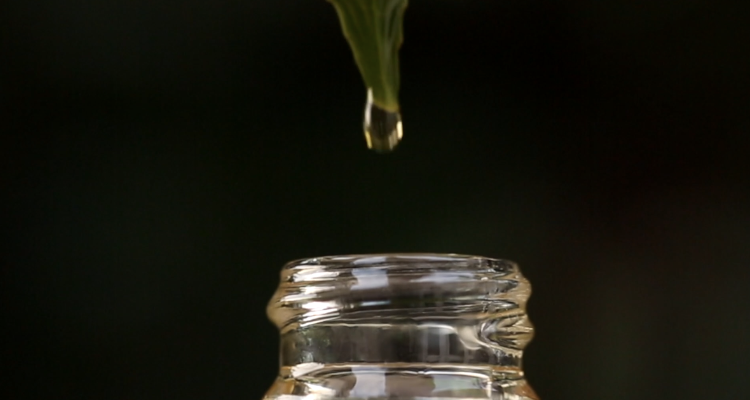 RAPID CITY, SD. (AP)    –     Rapid City police have cracked down on the sale of cannabidiol from a local store.

Hemporium Boutique owner Leonard Vandermate tells the Rapid City Journal law officers issued an ultimatum to stop selling the product made from cannabis. Police say they targeted the store due to a citizen complaint.

Cannabidiol or CBD is a chemical ingredient found in the marijuana plant, but not the one that gets people high. Some people tout its health benefits, but research has been limited because federal law still categorizes cannabis as an illegal drug. CBD products also are against the law in South Dakota.

Vandermate says he’s pulled all CBD products from the shelves at both his Rapid City and Spearfish stores. He says people who relied on it to relieve pain are upset.