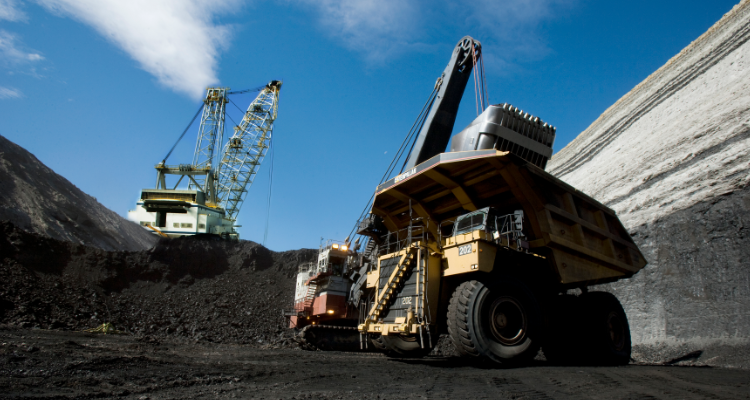 CHEYENNE, Wyo. | By MEAD GRUVER (AP) — Federal regulators are contesting plans by two coal companies to merge their Wyoming operations. The regulators say the proposal would stifle competition that has helped keep down prices.

The Federal Trade Commission contests the proposed joint venture between Peabody Energy and Arch Coal, both based in St. Louis, in a complaint issued in the agency’s administrative court Tuesday.

The FTC alleges the two companies already are the biggest miners in the Powder River Basin by far and competition between them has helped keep down coal prices. The companies vow in a joint press release to fight the administrative complaint and continue pursuing the merger.