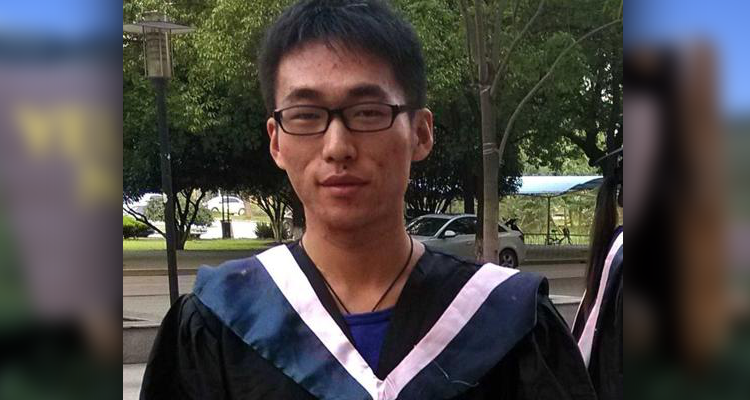 YELLOWSTONE NATIONAL PARK, WY. (AP) — The remains of a Yellowstone National Park seasonal worker from China have been returned to his family four years after he was swept down a river.

Feiyang “Isaac” Xiang was swimming in the Yellowstone River with two companions on July 23, 2015, when he was pulled away from the shore by the current. Search efforts conducted for nearly two weeks after he disappeared failed to find any sign of the 21-year-old.

Yellowstone spokeswoman Morgan Warthin said in a statement Thursday that the remains of Xiang were found by park staff in February 2018 near where he was last seen but not positively identified until this past June by forensics experts.