Remembering the Monumental 1967 Broadcast of “Our World” 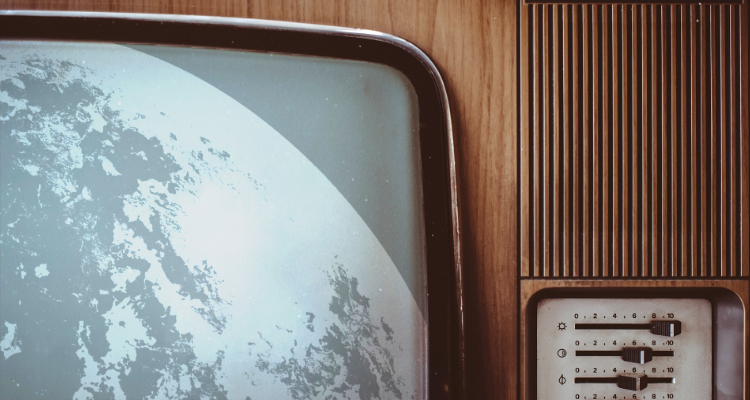 Remembering the Monumental 1967 Broadcast of “Our World”

53 years ago today, on June 25th 1967 a monumental, yet little-remembered television event was broadcast across the globe. For the first time ever, a tv program aired live internationally across continents and time zones via three communication satellites. “Our World” as the program was titled,  featured live feeds from 14 different countries and was broadcast to another 24 countries who didn’t contribute to the program itself.

The broadcast was conceived, spear-headed and coordinated by the British Broadcasting Corporation in London, England, and was a result of 10 months of planning. It required participation from roughly 10,000 individuals world-wide including, technicians, producers, camera operators and interpreters. Producers wrote global scripts, and interpreters provided voice-overs in 22 different languages.

“Our world is an audacious experiment in international communications. It is nothing less than an attempt to circumnavigate the globe by television. In spite of many satellite broadcasts in recent years our world is unique and important because it is the first global collaboration in the making of a program instead of in the relaying of an event.” said Hugh Greene, BBC director general in a 1967 Radio Times article.

As you can imagine, the broadcast was incredibly complex for its time, involving video link-ups, audio syncing, timing and broadcast conversion. The people involved in the production faced technical obstacles that are hard to imagine today, given the progression of satellite and broadcasting technology over the last five-plus decades.

What Aired on the Program?

“Our World” was two-and-a-half-hours in length and featured short, wide-ranging documentary segments. It was broadcast in black and white due to the lack of adoption of color television in many parts of the world.

“For the moment we’re going to ignore our differences and focus on what we have in common,”  “ … For we are, in a sense, electronic Magellans, on an exploration without precedent.” A voice-over declared in segment at the beginning of the worldwide broadcast. And with those words, the simulcast began…

The Vienna Boys Choir sang its theme song in 22 different languages. Other segments then followed beginning with views of new-born babies in hospitals in Japan, Denmark, Mexico and Canada.  The program would continue on with segments from Glassboro, New Jersey, where American and Soviet leaders were meeting – with shots of Kennedy Space Center in Florida, and with video of a rancher in Ghost Lake, Canada, moving his cattle. Further segments from Tokyo and  Melbourne, would highlight scenes of construction projects underway and the sights and sounds of a Paris freeway and Austrian steelworkers on the job.

Many of the segments seemed to focus on mundane tasks of everyday life, featuring work, birth, and transportation. Perhaps some of the reasoning behind this is due to ground rules dictating that no politicians or heads of state could participate in the broadcast. Some theories also suggest that the scripts and segments were kept simple due to crossing so many cultural and language barriers.  Segments stuck to tasks that many of us would understand, like: work, raising children, enjoying a day at the beach, or getting stuck in traffic.

Some global artists were also featured during the program, include: American composer, Leonard Bernstein, Spanish painter and sculptor, Joan Miro, and American sculptor, Alexander Calder. Other long-forgotten performers, like the stars of Zeffirelli’s “Romeo and Juliet,” were also featured.

The final segment of the program aired from London and featured The Beatles, debuting the song “All You Need is Love”, live from Abbey Road Studios. The group, was joined alongside members of the Rolling Stones, Eric Clapton, Marianne Faithfull, Keith Moon, Graham Nash and other musicians singing the chorus and playing in the background.

The Beatles had been contracted to appear in the program in May of 1967 and were tasked with performing a song which needed to be simple to understand. Some say that the song was written specifically for the “Our World” broadcast, but there is some debate.

The Show Goes Off Without a Hitch

In the end, the broadcast was delivered without any major technical glitches and some 400 million people were said to have watched the show, (which was certainly among the largest drawing television audiences of the time). Despite the number of on-lookers, the landmark broadcast “Our World” is largely forgotten to time.