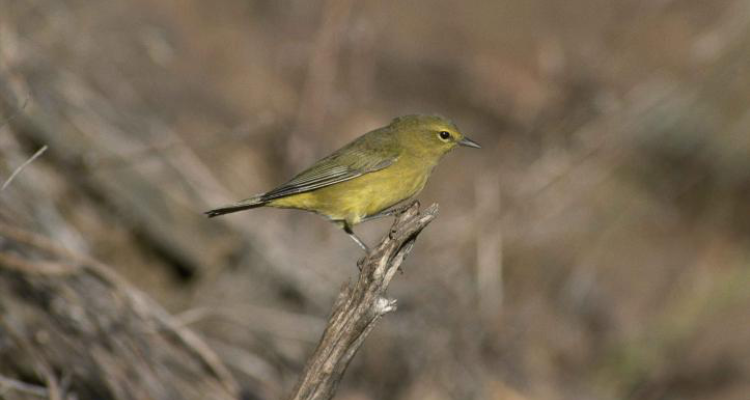 Alison Holloran, executive director of Audubon Rockies, says birds are literally the canaries in the coal mine, as important indicator species for ecosystems that birds share with people.

“If we’re losing our bird species and we’re losing that habitat, we’re also going to see impacts on our own health,” she states. “And that is not something that I think any of us want to pass along to our kids or our grandkids.”

Two-thirds of North America’s birds are threatened with extinction if temperatures rise above 2 degrees Celsius, or almost 3 degrees Fahrenheit.

The report comes on the heels of last month’s news that nearly 3 billion North American birds have been lost since 1970.

The report says 76% of bird species most vulnerable could be saved if warming is limited to 1.5 degrees Celsius, the climate goal set in Paris.

To reach that goal, scientists say greenhouse gas emissions must drop to net-zero by the year 2050.

Researchers found a warming climate will exacerbate other challenges facing birds, notably the loss of habitat due to human development.

Holloran points to Audubon’s backyard habitat program as one way anyone with a yard can help give birds a fighting chance.

“Turf grass in everyone’s yard is an ecological desert, it really doesn’t serve for any habitat,” she points out. “The very least we could do is let our yards go back to natural habitat.”

In addition to reduced energy use at home, the report’s recommendations include pressing elected officials to ramp up renewable energy production, enacting policies to cut industrial carbon emissions, and expanding natural solutions, such as wetlands, grasslands and forests, that act as carbon storage banks.