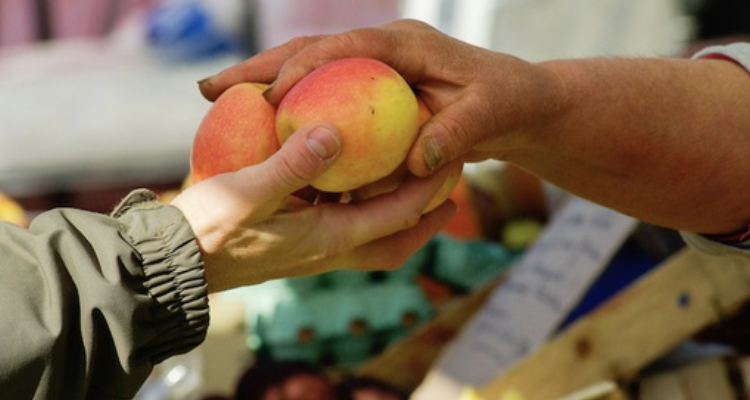 Cheyenne, WY.    –    As the U.S. House and Senate try to hammer out a final version of the Farm Bill, a new report shows that increasing work requirements for people receiving SNAP benefits, the program formerly known as food stamps, would end up hurting millions of Americans.

Josh Bivens, research director at the Economic Policy Institute and the report’s lead author, said the move proposed in the House version of the bill would not increase employment levels, and the additional requirements would be especially hard on people working in low-paying jobs.

“You’ll have a lot of people trying hard to meet it, and they’re just not going to meet it,” Bivens said. “And they’re going to have their benefits taken away from them – really through no fault of their own, but just because the low-wage labor market does not provide steady, well-paid employment.”

Bivens said most SNAP recipients who can work already have at least one job, but often can’t get enough hours to meet the requirements. He added that most low-wage jobs don’t come with family-leave benefits, so workers also risk losing jobs to care for a sick family member.

Bivens disputes the notion that the average monthly SNAP benefit, $125 per person in food vouchers, is an incentive to stop working. He said the vast majority of recipients – seniors, children and people with disabilities – are not people most Americans would say should be forced into work.

“Of the people who are, you know, not in those groups – don’t have a disability, are not retired, are not children – the majority of them who receive food stamps do work,” he said. “And so this idea that we’ve made this safety net too comfortable for people, I think, just radically over-estimates how generous it really is.”

Currently, SNAP recipients younger than 50 and without children or a disability must work at least 80 hours per month to get benefits. Under the House proposal, those younger than 60, even if they have young children, would lose benefits if they don’t log at least 100 hours a month.

A recent Johns Hopkins University survey found nearly two-thirds of Americans are opposed to cuts to the SNAP program.