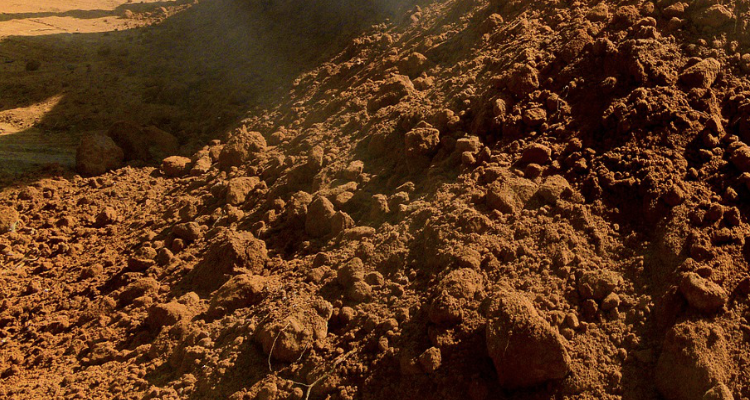 A county prosecutor declined to pursue charges against Mackay for the accident that occurred while the men performed excavation and trench work for Mackay’s Fireside Resort.

The Wyoming Department of Workforce Services Quality Assurance report says Mackay did not have a required grading and erosion-control permit on the day of the accident.

The report also says Fireside failed to properly report wages for the men and that an employee saw a manager destroying time cards, which the manager denied.